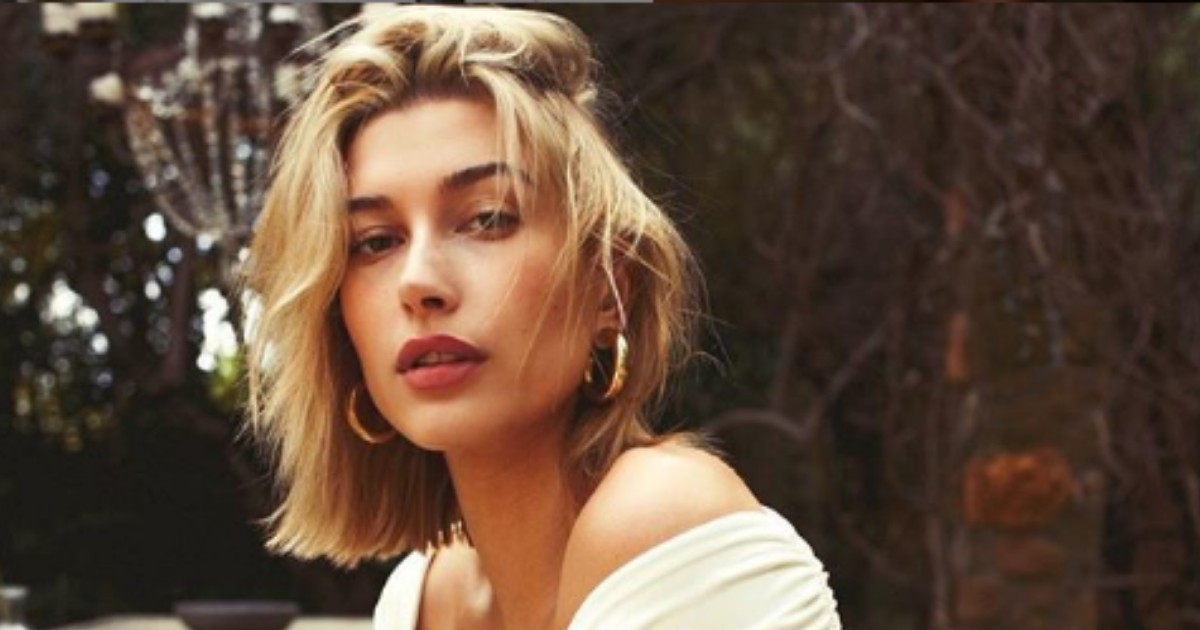 “I have fears, I have doubts, I have anxiety.” Hailey Bieber on working CBD into her lifestyle

The number of celebrities fitting CBD into their lifestyle and openly talking about the different it has made to their life will go a long way in normalising the plant extract.

A few weeks ago Kim Kardashian — who makes no secret of her struggle with psoriasis — shared her new favourite skincare product on her Instagram story with 132 million followers watching.

From photoshoots to runways to jetsetting around the world, the wife of Justin Bieber leads a hectic lifestyle. Just follow her on social media if you want proof.

She’s graced the covers of VOGUE, Elle and The Style magazines to name a few.

Hailey has started a new conversation on CBD and anxiety, something many of her fans may relate to, saying:

“I’m a young woman, I’m learning who I am and, it’s REALLY FREAKING HARD.”

“It’s hard finding who you are, but what’s even harder is being picked apart and compared to other women while trying to do that. There are days that I’m simply broken because of it.”

In a recent interview, the beauty told W magazine:

“CBD oil that’s for sleep. I think that helps a lot.”

She also explained that she has CBD gummies, uses lotions and that her “parents are big on it too.”

“I have fears, I have doubts, I have anxiety.”

It’s also recently been reported that Justin Bieber is now being treated for depression. We wonder if he will adopt his wife Hailey’s CBD regime.

Get 10% off
FREE UK shipping on all orders! Outside the UK? Visit Cult Beauty.
50% off for NHS workers! Email us here from your NHS email account.
Dismiss
Sign up to our newsletter and get 10% off your first order