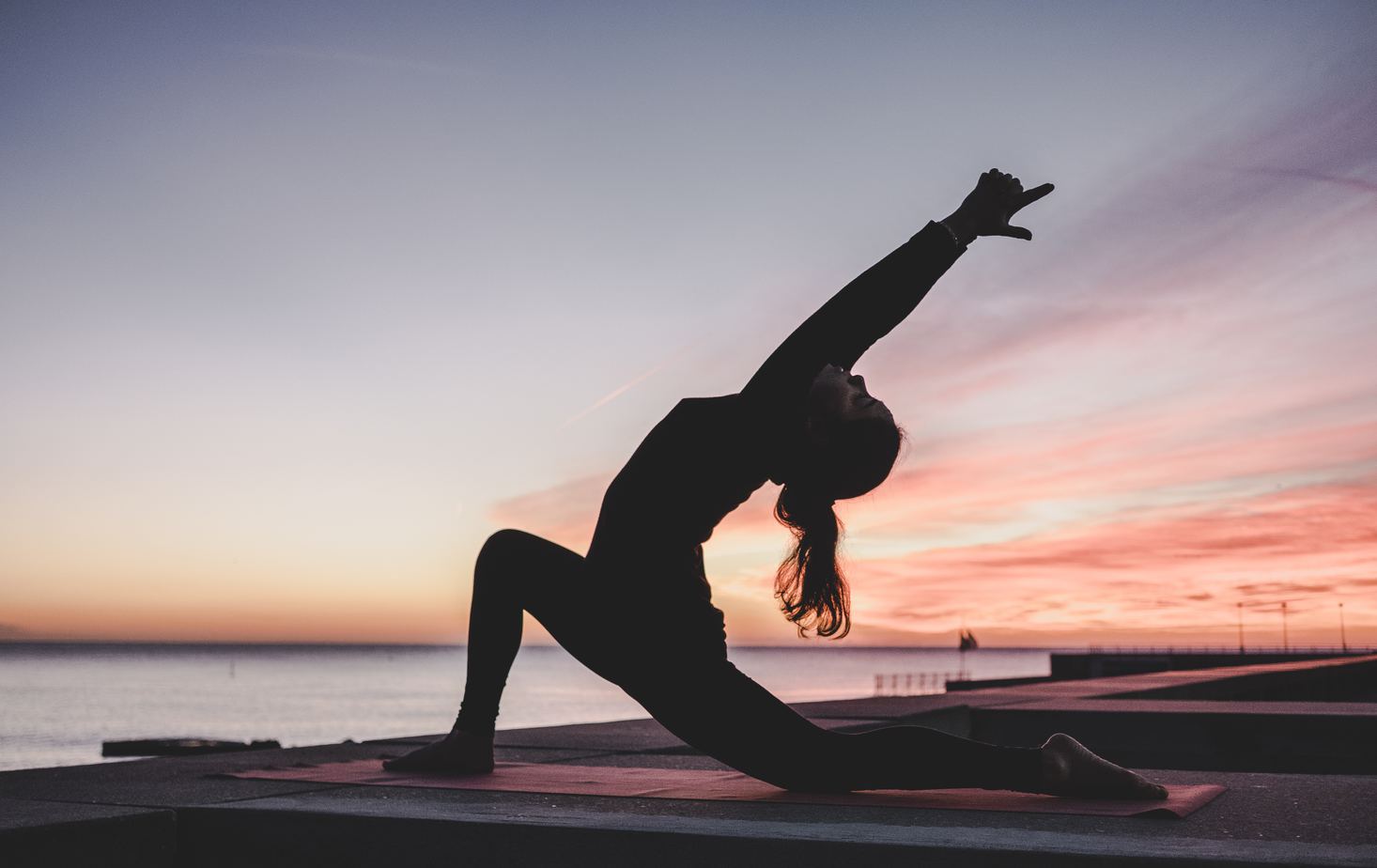 Motivation to exercise may be linked to the Endocannabinoid System

Research published in journal JCI Insight has revealed the surprising role cannabinoid receptors may play in our motivation (or otherwise) to exercise.

In order to find out what role CB1 receptors play in a mouse’s motivation to run versus eating chocolate, the researchers ‘knocked out’ the cannabinoid receptors from one group of mice and compared with their behaviour to another group.

The researchers found that while both groups put in effort to get chocolate, the group with CB1 receptors were willing to work 80 percent harder to experience the ‘runners high.’

The findings may help explain why some humans are motivated to chase the runner’s high whereas others lack the motivation to push through the pain or even make it out the front door.

The researchers said in a statement:

“In addition to these findings indicating that the cannabinoid receptor is essential for the motivation for exercise, this study opens up avenues for researching the neurobiological mechanisms behind pathological increases in this motivation. One illustration is provided by anorexia nervosa which often combines the decreased motivation to eat with an increased motivation to exercise.”

CBD and the menopause

FREE DELIVERY ON ALL UK ORDERS! OUTSIDE THE UK? CLICK HERE Dismiss