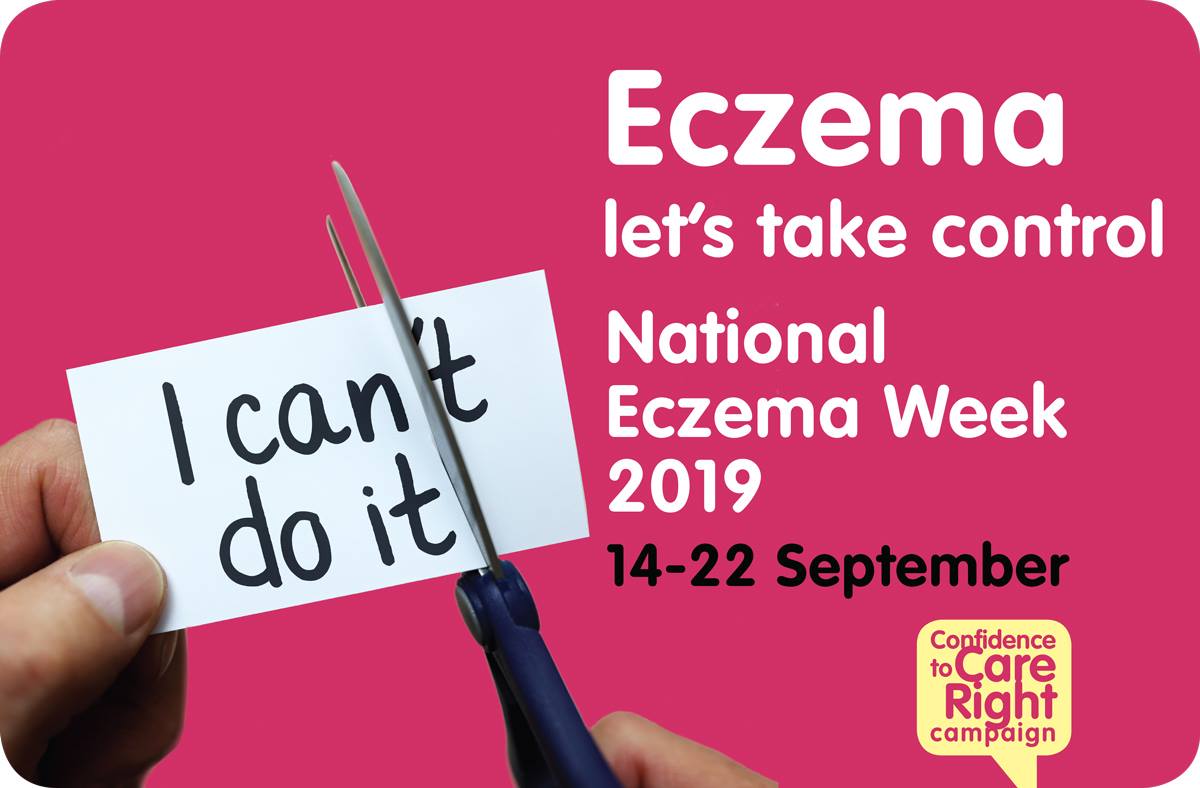 Getting under the skin for National Eczema Week

Itching to sort out your problem skin? For the next seven days we will celebrate Eczema Awareness Week with CBD skincare.

The antioxidant, antimicrobial and anti-inflammatory properties of CBD have the potential to benefit around 15 million people living with eczema in the UK.

“There are receptors in the skin that interact with cannabinoids that could reduce the symptoms and appearance of atopic dermatitis”.

The NEA claim that cannabinoids have a “powerful anti-itch effect” and the capability to reduce staphylococcus bacteria on the skin, which “holds promise” in relieving common side effects.

According to Allergy UK, 27 million prescriptions for treatment of atopic dermatitis were written in England alone in 2015 at a cost of approximately £169 million.

But, over time, repeated exposure and administration can cause the body to build up a resistance to treatments.

If this has happened to you, CBD could be the answer and provide your skin with the ‘reLeaf’ you’ve been looking for.

A University of Colorado School of Medicine study supports this theory.

“When we have somebody who has tried topical steroids or topical immune-modulators that suppress the immune system for psoriasis or eczema and they haven’t gotten completely better, there’s a potential for using this new therapy that might work in a different way and help them.”

The natural benefits of cannabinoids on problem skin was recorded in an Italian study published earlier this year.

“The results showed that topical treatment with CBD-enriched ointment significantly improved the skin parameters, the symptoms and also the PASI (psoriasis area and severity index) score”.

A study by Botanix Pharmaceuticals investigated how cannabinoids work in relation to skin disorders by analysing skin layers.

In this “world-first” randomised clinical trial, the dermatology company tested one of their CBD creams on psoriasis patients over a 19-day period.

He said the results demonstrate that CBD is:

“A very important treatment option for patients, not only with psoriasis, but other skin diseases that have an inflammation and/or immune response component”.

The research into CBD’s soothing skin properties has done more than just scratch the surface. We’d recommend trying a CBD topical to relieve your skin this National Eczema Week.

CBD and Meditation — Can CBD help you find your inner peace?

How to make a CBD Fresh Mint Grasshopper

FREE UK shipping on all orders! Outside the UK? Visit Cult Beauty. Dismiss